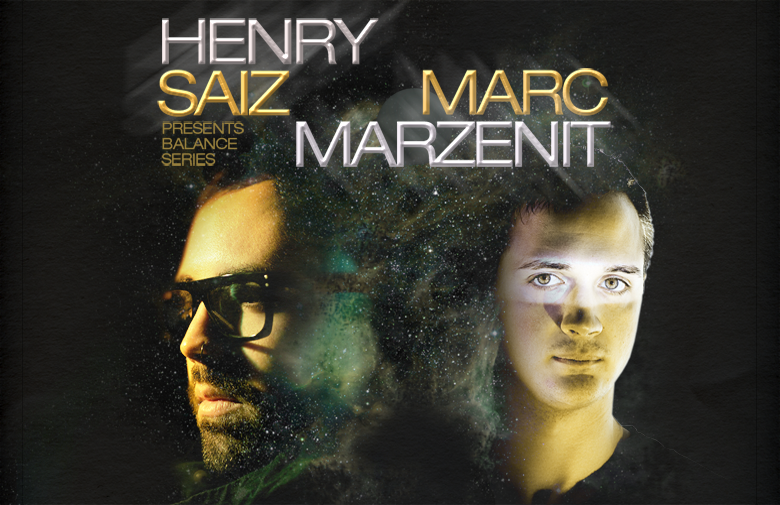 Subtract Music brings you LA debut of the two hottest producers from Spain in the largest venue in Hollywood powered by Funktion-One sound.

Henry’s first productions were released through the highly regarded Global Underground and Paradigma Musik imprints. These releases were instantly noticed by house giant John Digweed, which led to creating one of the biggest tracks of 2009, which was also named as Pete Tong’s Essential New Tune. Released on Bedrock, Henry’s remix of Guy J’s “Lamur” was regarded by critics and DJ’s alike as “the track of the year”. Following the success of this remix, yet another giant label; Renaissance commissioned the release of “Artificial Paradises EP” and “Madre Noche EP” in 2009 and “The Rider EP” in 2010.

When he was 11 he was already reliably studying music in several conservatories, and by the age of 14 he was walking around Sónar looking for electronic emotions. At the age of 22 he performed his first Live at Florida 135. When he reached 23 the young artist created his first label, Paradigma Musik, which nowadays has several international artists such as Paul Ritch, Henry Saiz, Ludovic Vendi or Gavin Herlihy. However, it is not until the age of 24 when his productions were demanded by the most selected circles of worlwide electronic music, receiving feedbacks from artists like Hernan Cattaneo, Dominik Eulberg, Umek, Sasha, James Zabiela, Eric Prydz and Sharam.