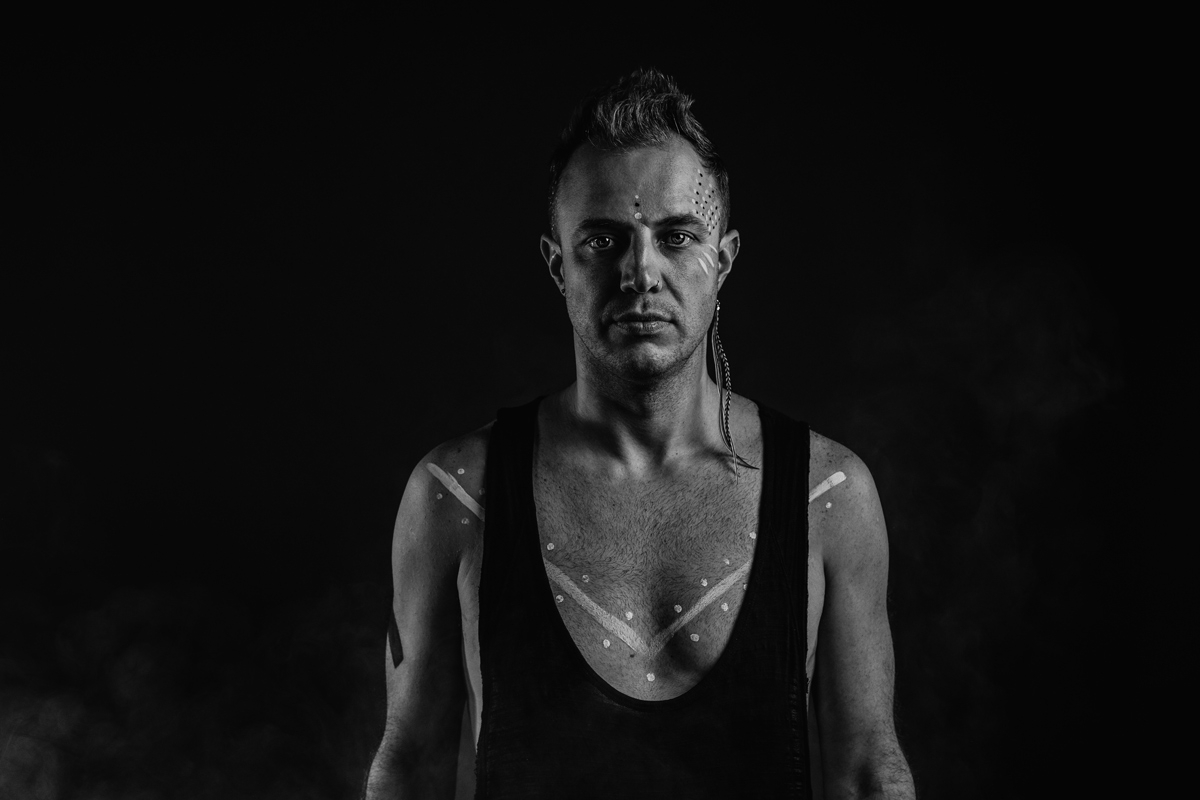 Anton Tumas is a man that wears many hats. As a DJ, promoter, and label owner, he has left an inevitable mark on the underground scene, spanning over a decade.

Cutting his teeth at LA’s clubs, desert parties like Moontribe and Burning Man, where he’s played everything from Robot Heart to DISTRIKT and Mayan Warrior, festivals such as Lightning in a Bottle, Desert Hearts, Further Future and Woogie Weekend, he quickly found himself playing with the likes of Hernán Cattáneo, DJ Tennis, and Danny Howells. Refusing to be limited by run of the mill music, his ever-evolving taste ranges from the farthest corners of house and techno to abstract electronica and everything in between. 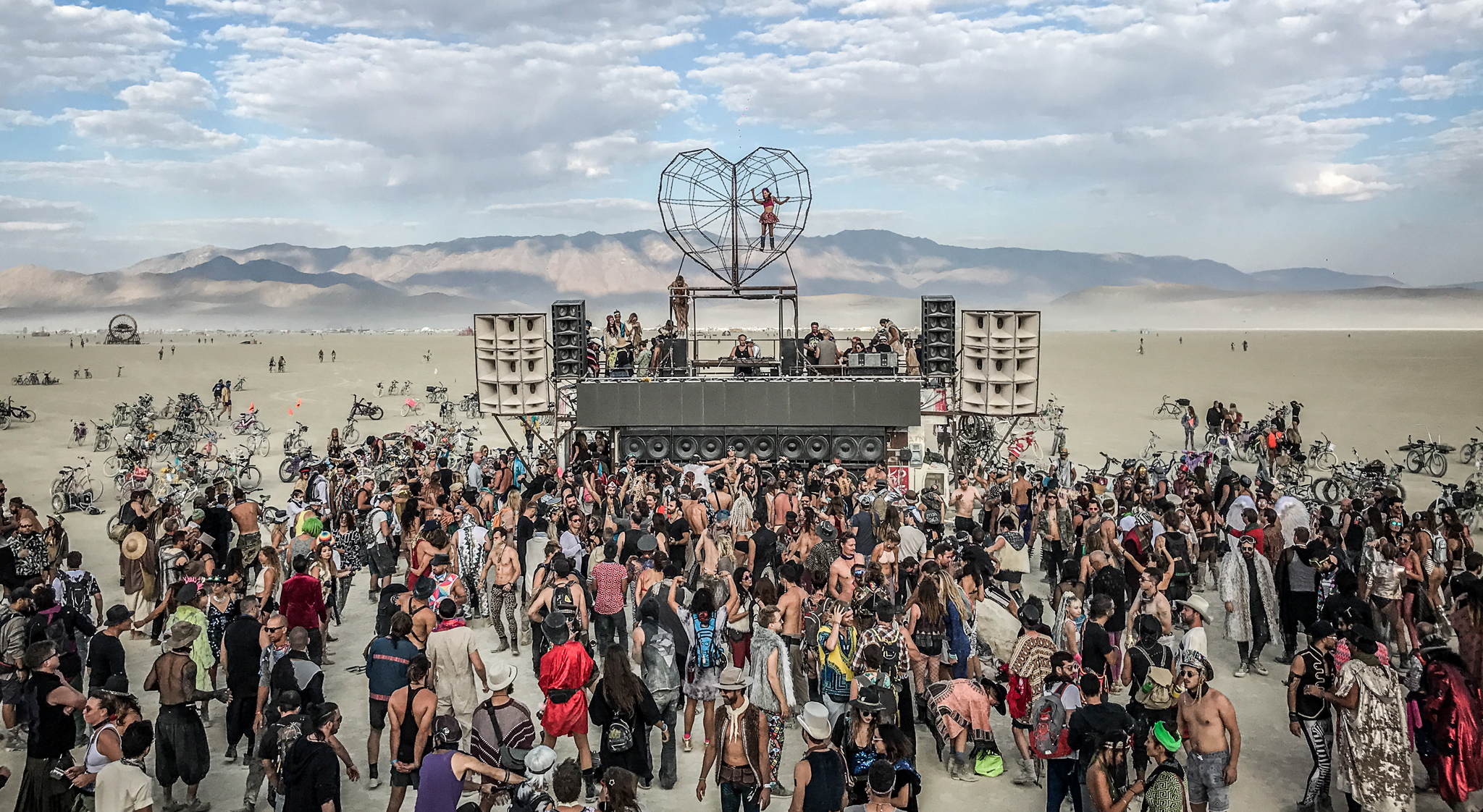 Gaining the ability to control a dance floor led to his being inspired to understand the makings of a good party. Using his laser-like focus, he was soon a self-taught promoter, throwing parties in city parks and outdoor venues. Most notably, he essentially discovered the Belmont Pier in Long Beach as a venue, and set up one of the region’s most respected residencies, Subtract On The Pier.

Now well into its sixth year, it continues to attract local icons, such as Doc Martin and Marques Wyatt, and major international headliners including Hernán Cattáneo, Patrice Bäumel, and Max Cooper. This residency combined with his promoter prowess led him to co-produce and curate the Love Long Beach Festival, which is in its seventh year and attracts more than 15,000 people. 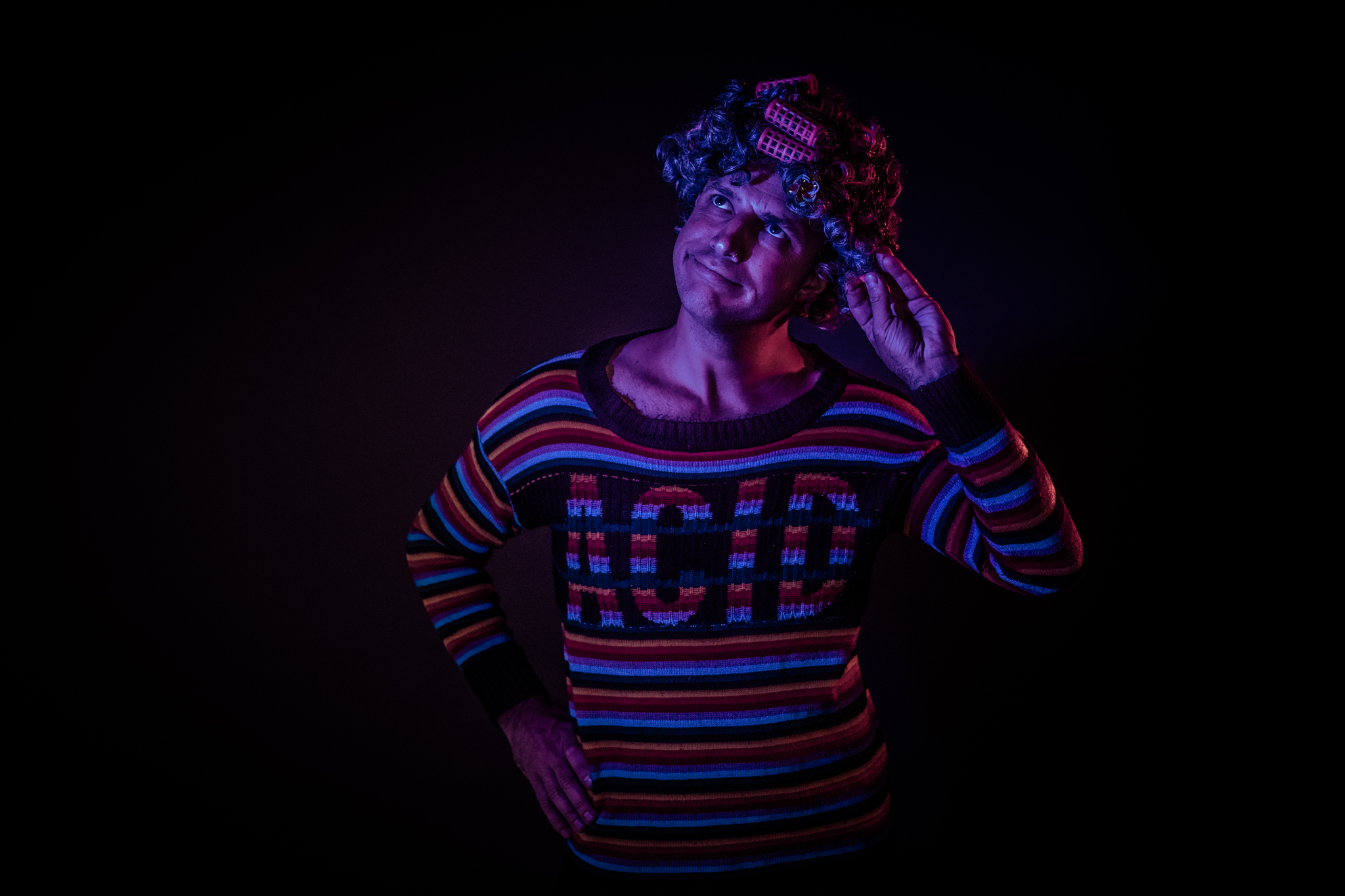 Having initially founded the Subtract brand as a record label, he showcased emerging talent as new indie labels do. Although that commitment to new artists remains unchanged, his credibility now attracts remixes from superstars like Stimming, John Digweed and Damian Lazarus. The label releases just once or twice a year, with a focus on quality over quantity. 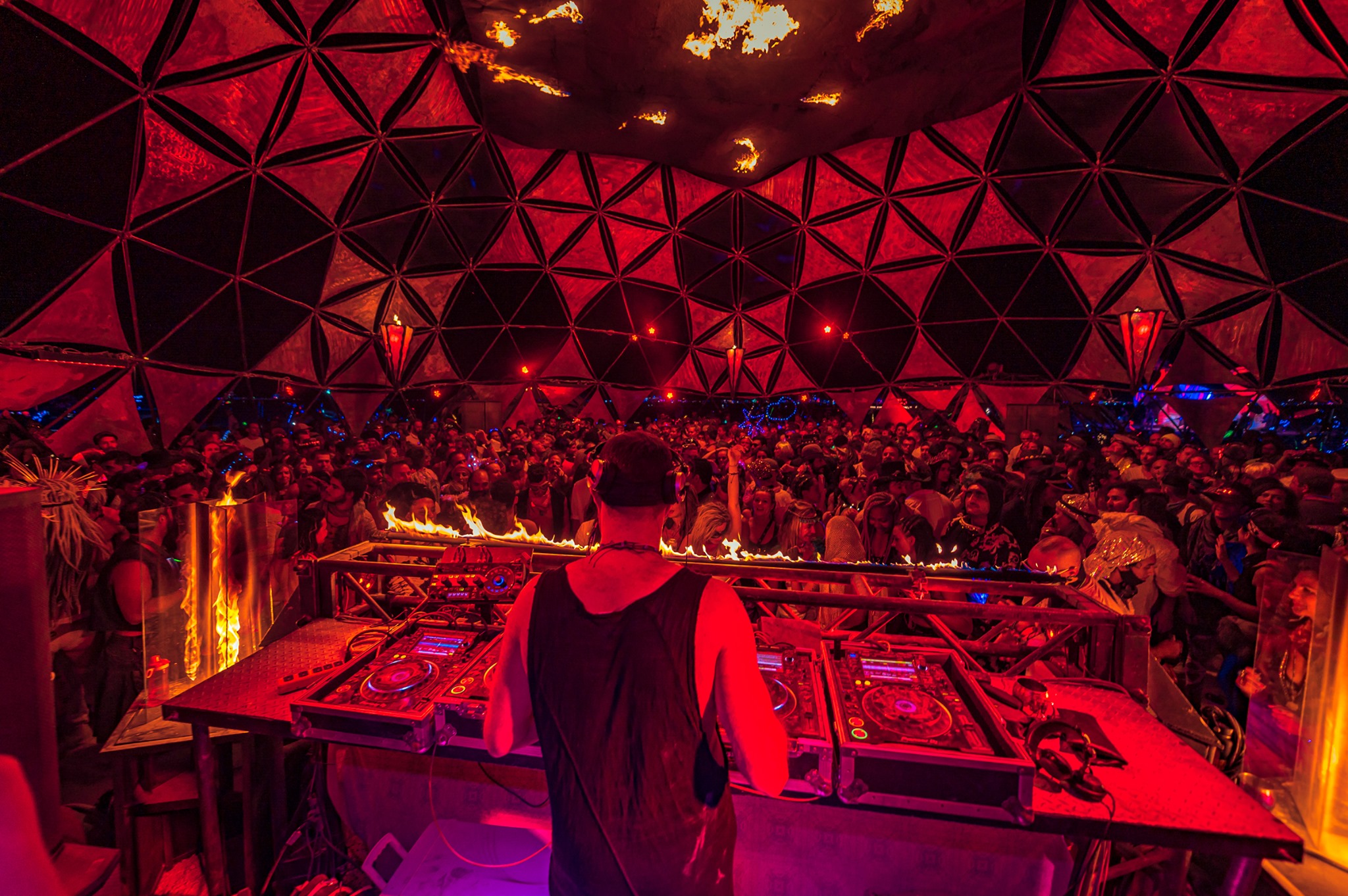 Now, with years of experience under his belt, he is ready for the next chapter. “We’re in an ever-evolving landscape, and are inventing it as we speak. But take this as a promise: We are about to raise the bar.”